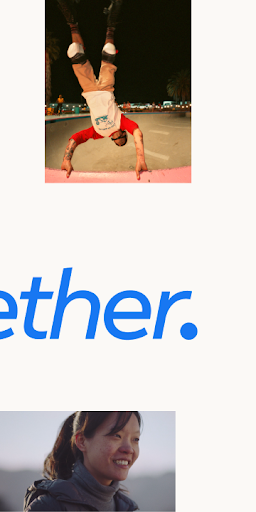 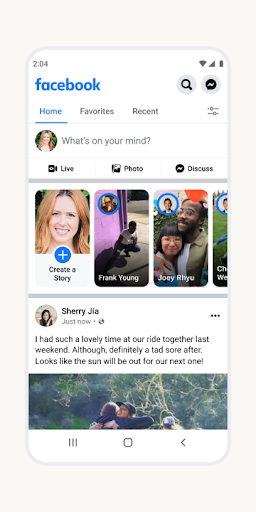 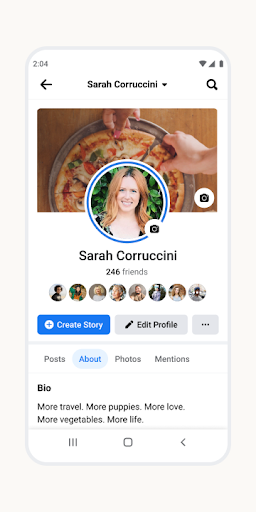 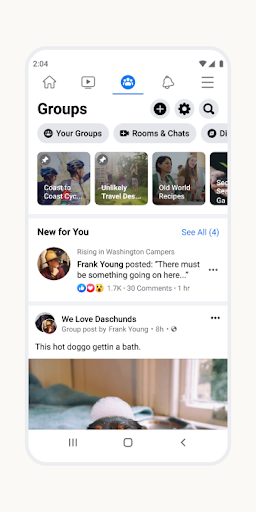 Facebook is a social networking and publishing company. Founded in 2004 and headquartered in Menlo Park, California, the company has grown to include subsidiaries such as Instagram and WhatsApp. Facebook has more than 2 billion monthly active users as of March 2017.

The Facebook we know today began as a social networking website that hundreds of people used at their schools and universities before the company opened up the service to everyone with an email address in September 2006.

Facebook’s mission statement is to “give people the power to build community and bring the world closer together.” The company’s emphasis on connecting friends and family has led many not-for-profit organizations, including Partners in Health, IDEO, UNICEF Ventures (a branch of UNICEF), Greenpeace India, World Vision India, a charity organization which strives to eliminate poverty, is working with the American Red Cross to reach out to disaster victims.