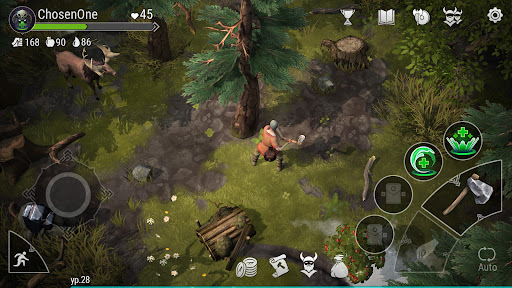 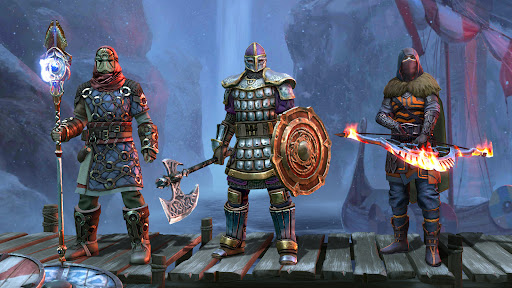 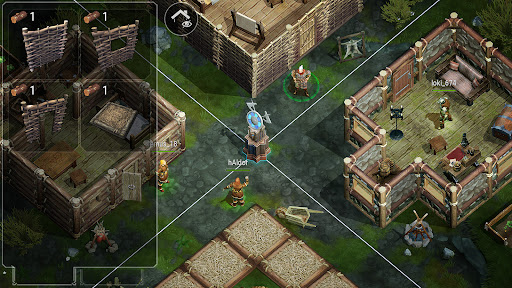 Frostborn depicts a vast world that is heavily influenced by legends or regions inhabited by ancient Norse people. It also combines an engaging survival and adventure gameplay that allows everyone to create their own life while overcoming all difficulties with friends in a variety of situations. Above all, the dungeons are its crowning achievement, where all the excitement, entertainment, and refreshment are amplified when players travel with friends.

Frostborn’s core remains a survival game in which the player must constantly gather resources to survive the new days. Not only that, but it also enables people to create fantastic bases for living with friends and throwing the most exciting parties. People can improve their quality of life and form a strong and challenging community over time.

The game’s control mechanism is adaptable and an impressive feature throughout the game’s hectic gameplay. It also enables people to take many actions required to survive or get through the most difficult moments when confronted with wild creatures. Furthermore, many automated features will be integrated into the system to improve everyone’s combat performance in a variety of difficult situations.

A LARGE WORLD IN WHICH TO VENTURE AND FIGHT

PARTICIPATE WITH THE VILLAGE AND GUILDS

The player must constantly exchange quests with the guild or nearby villages while surviving or developing a personal base. This allows people to advance with new goals or unlock more new content in order to survive in a harsh world. Players will be able to invite friends to live together in the future and form thriving guilds with access to various team quests.

EXPLORE AN INTRIGUING DUNGEON WITH FRIENDS

In Frostborn, dungeons are the best places for players to fight with their friends and support one another as they descend deeper. Each floor has a number of distinct levels that represent abilities or limits that players can achieve based on their personal equipment level. As a result, teamwork with teammates is essential when everyone needs to perform multiple skills or interact in order to overcome all challenges and enemies.

RAID ON OTHER VILLAGES WITH YOUR TRUSTWORTHY FRIENDS

The best part is that everyone can join their friends in looting nearby villages in order to earn more generous resources. This includes directly breaking all structures or discovering chests hidden deep within the enemy’s base and stealing the most valuable resources. If they are fortunate, they may encounter active enemies, allowing them to engage in direct combat and create the most intense battlefield in real-time.

Frostborn is a fantastic and entertaining survival game in which players can create amazing things with their friends and share the best moments together.