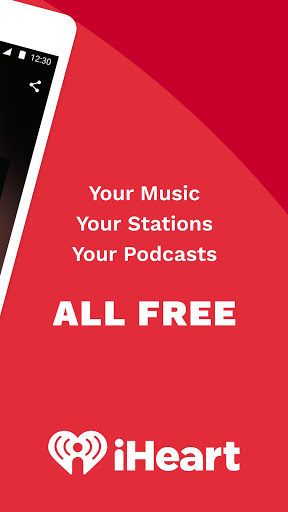 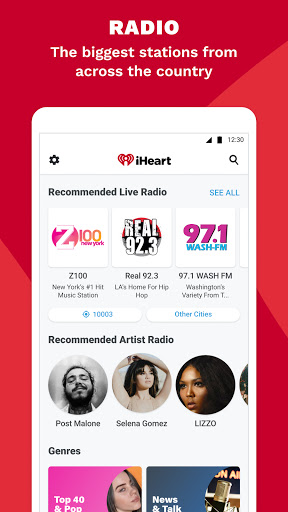 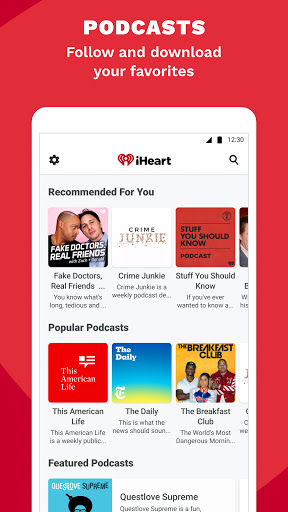 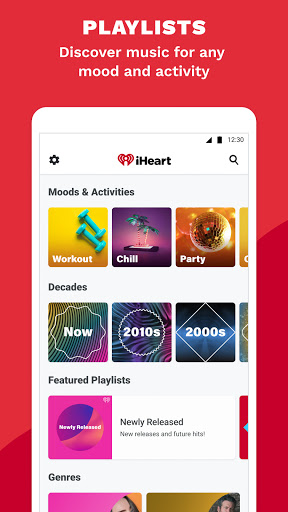 Clear Channel Communications was founded in 1972 by Lowry Mays and B. J. “Red” McCombs, who had gained fame through their success in building the giant Texas-based company Clear Channel Outdoor Holdings, which for years has been the leading provider of billboards in the United States. The company originally operated as an asset management firm called Clear Media Management Group, Inc., founded by Mays and Red McCombs.

The name of the service comes from its founders Mark Mays and John W. Barger Jr., original owners of Clear Channel Communications, which became iHeartMedia on September 16, 2014.