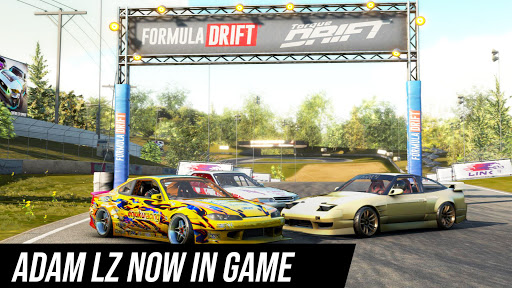 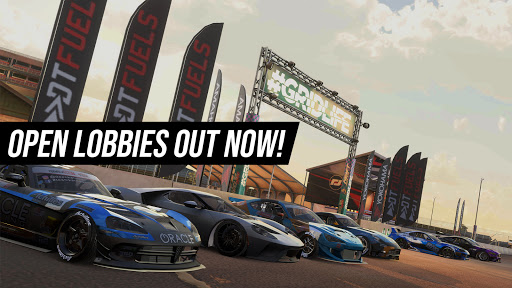 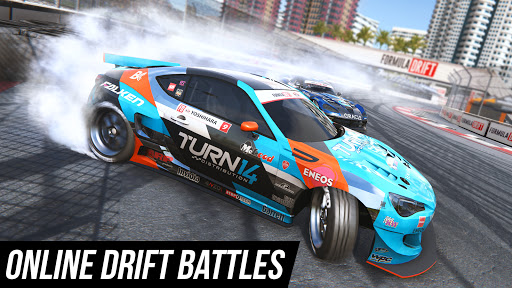 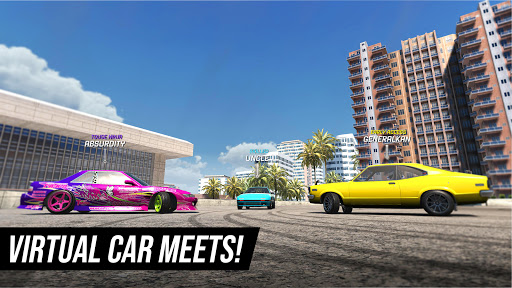 Torque Drift is a racing game in which players can demonstrate their drifting abilities on various tracks and modes. Each mode revolves around drifting and provides players with challenges. Simultaneously, you will improve your skills through many levels and avoid mistakes by using supporting features. As a result, you will embark on a journey to complete the game’s objectives and amass a large number of impressive cars.

USE THE DRIFT FEATURE TO TRAVEL THROUGH THE ROADS

Torque Drift takes players to unique racing levels, but the goal isn’t to beat the opponent by reaching the top as quickly as possible. To be more specific, you will control your car and attempt to drift as many points as possible, and completing a long track will take a long time because you must drift continuously. This game also requires the player to have good car control skills because they must drive and drift accurately.

You will control your car with two hands, as in other racing games, with buttons divided according to the car’s essential parts. Of course, it will take some practice to get used to drifting because it requires you to control a moving car while drifting continuously. Furthermore, you must be aware of your surroundings in order to avoid collisions and gain white or yellow highlights to increase the multiplier.

YOU CAN EXPERIENCE MANY GAME MODES

Torque Drift features a variety of game modes that revolve around drifting on the track, and you can choose to play alone or with other players. You can complete a track on your own and try to get a high score while drifting correctly. In addition, there will frequently be a white and yellow spot along the way that will earn you a higher score over time.

The intriguing aspect of this game is that it provides the player with a measurement of the car’s distance from the surrounding elements. It will appear in time to precisely adjust your vehicle’s steering so that it does not affect the drift during the game. At the same time, once you’ve gotten used to it, you’ll be able to easily control your car and have impressive drift screens that you won’t be able to ignore. Lobbies and multiplayer modes are suitable options once you have a specific skill.

One distinction between these modes is the ability to play with other players and compete with them in races and drifts. Depending on the mode, a list of players will appear, each with a possible score. Players will be able to keep track of other players’ scores. The fact that you are drifting can be interpreted as a requirement for you to come into contact with the bright rings along the way.

CREATE A COLLECTION OF YOUR FAVORITE CARS

The most exciting aspect of racing games like Torque Drift is discovering a variety of cars with unique designs. They have an eye-catching design and become even more appealing when you can change their appearance. At the same time, players can select and change elements such as the car they are driving or the tires on it. So, without a doubt, anyone will enjoy driving the car they just purchased.

Strap in for Formula Drift Season 2022, we’re kicking off the season at Long Beach, and with a HOT new car in the garage – Toyota Supra MK5! To celebrate our awesome community, make sure to catch our Twitch 1 Year Anniversary event with new stickers and an exclusive challenge!
Safe to Download